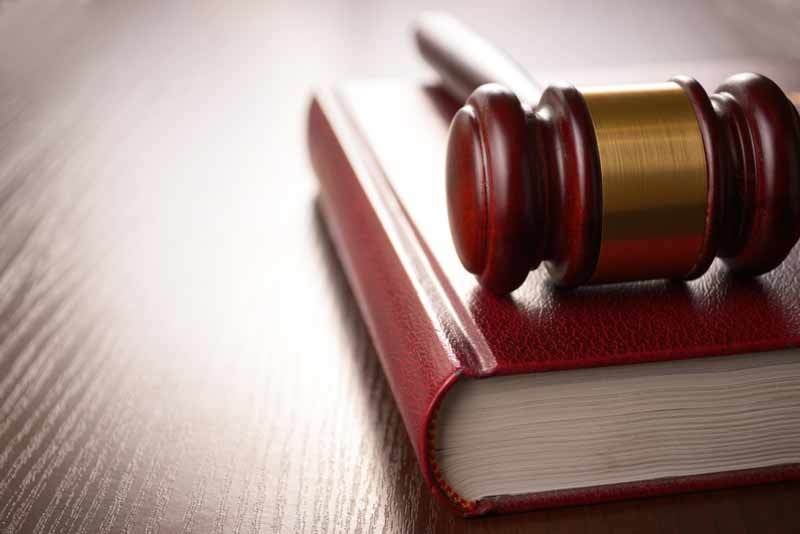 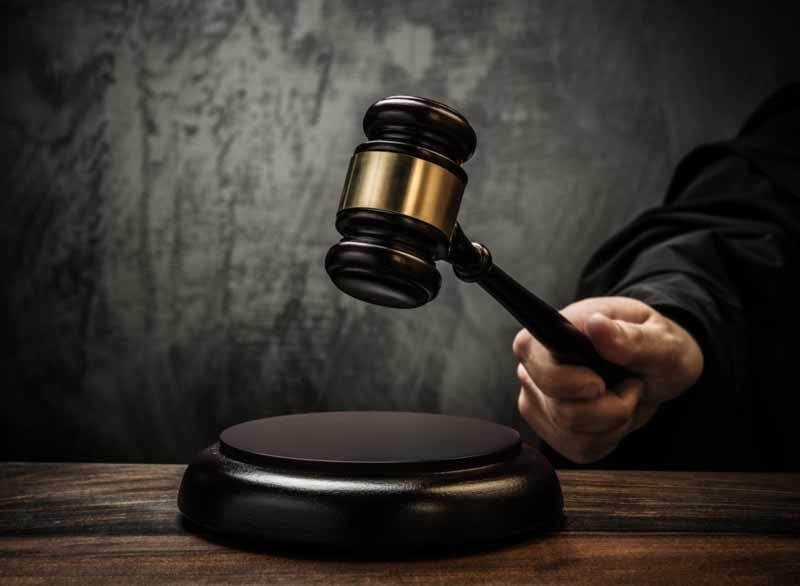 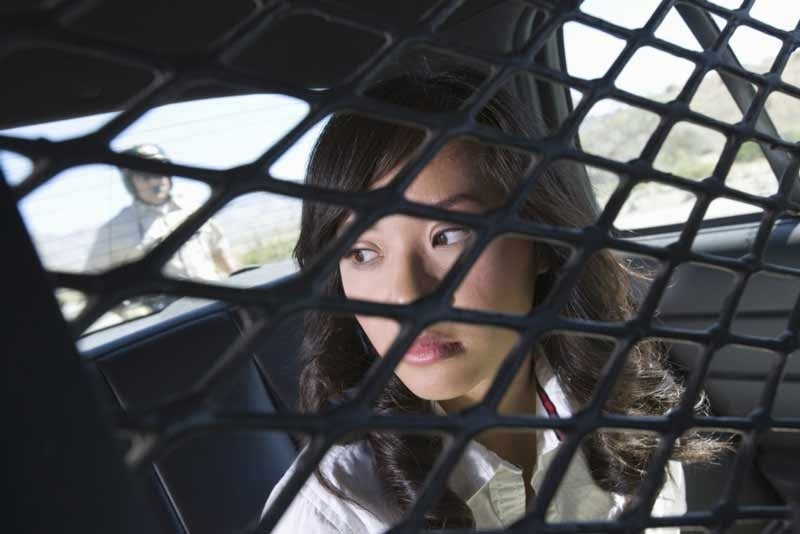 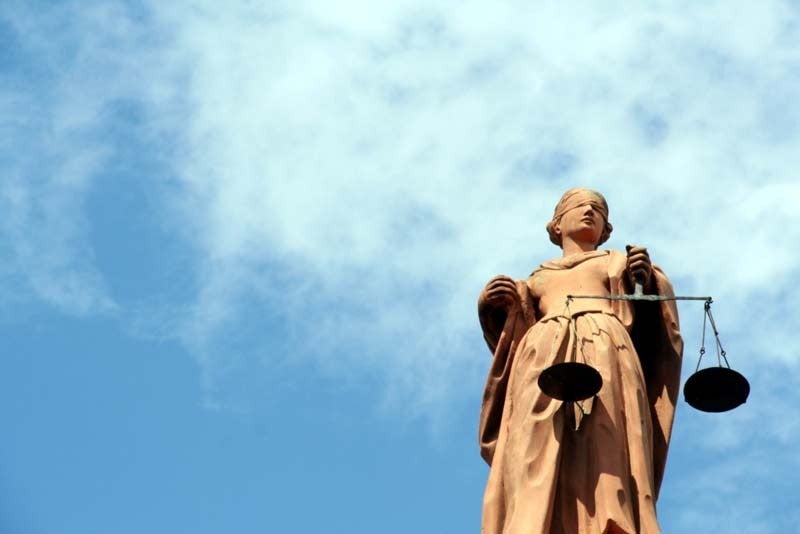 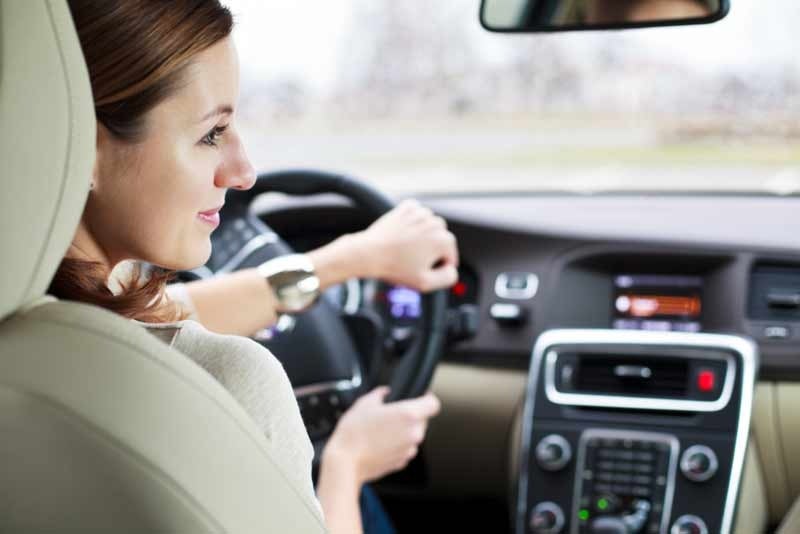 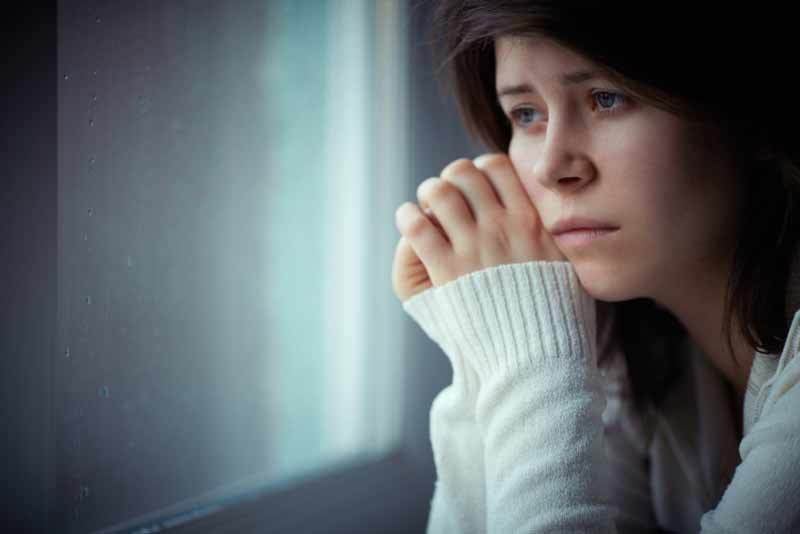 Drunk Driving in Atlanta: Other Consequences 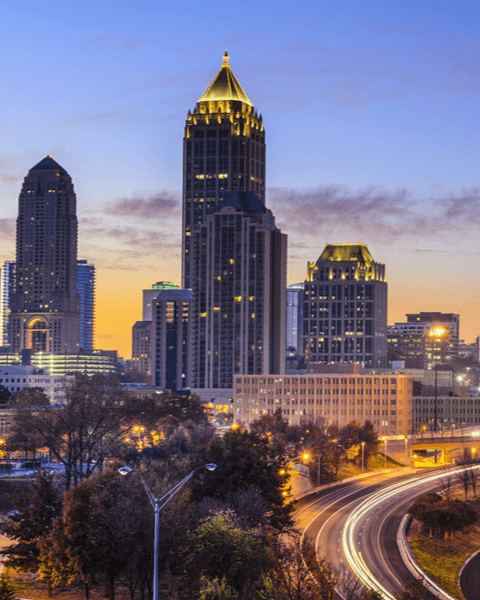 Our line is answered 24 hours a day. If you or a loved one have been arrested for DUI, give us a call. If have already started trying to handle the DUI case on your own, or if you have just been arrested a few hours ago and are facing arraignment at 8:00am tomorrow morning, we can begin implementing your legal defense strategy. Call Us: (678) 870-5711

The Berry Law Group is committed to answering your questions about DUI law issues in Georgia.

We'll gladly discuss your case with you at your convenience. Contact us today to schedule an appointment.

REMINDER: Your license may be suspended within 30 days unless you request a hearing. We can help!

Getting arrested for driving under the influence (DUI) can be a confusing and traumatizing experience. You may be driving down a Georgia roadway, and the next thing you know, you see lights, get pulled over, do roadside tests, blow into the breathalyzer, and end up in jail. After you get out of jail, you may not know where to turn. You are not alone. Most people who get their first DUI feel this way. My best advice to anyone arrested for a DUI is to not delay, and contact a DUI defense lawyer right away, because in these cases time matters.

Even a first-time DUI can mean losing your driver's license, a hearing with the Georgia Department of Driver Services, multiple criminal court hearings, fines, fees, alcohol education and counseling, and even jail time. But remember, just because the police arrested you for a DUI does not mean that you have to plead guilty. You have rights, and the right to defend yourself against the DUI charges, because you are innocent until proven guilty. There is no need to fight the charges on your own. You deserve to have an experienced DUI lawyer stand by your side, to make sure you are treated fairly.

The police and the prosecutor are experts at what they do, charging people as criminals. You need an expert on your side to fight back. A Georgia DUI defense lawyer knows where to find the weaknesses in the prosecutors case to get charges reduced, or dropped entirely! Maybe the police didn't have the right to pull you over in the first place. Perhaps the breath test machine wasn't properly calibrated, and showed an over-the-limit alcohol test when you were under the limit. Or the officer could have incorrectly instructed the field sobriety tests. There are many ways for a defense lawyer to question the charges against you, and fight for your rights.

You may be tempted to handled a DUI case on your own, but a DUI is not like a speeding ticket. If you plead guilty or are convicted of a DUI, it will be a criminal record that may affect your ability to drive, threaten your job, and cost thousands of dollars over the years. DUI cases include very specific laws and training. In order to get the best defense, you should hire a DUI lawyer with the same type of training in DUI Detection and Field Sobriety Testing as the police, so they will know just what to look for, and how to question the officers to find out where they didn't follow the rules.

You only have 10 days after your arrest to keep your license!

The first 10 days after a DUI arrest are the most important. You only have 10 days to request an administrative license hearing with the Georgia Department of Driver Services. If you don't request a hearing, then your license will automatically be suspended for a year. This is a separate hearing from the criminal court process, and many regular criminal defense lawyers have never handled an administrative license suspension hearing. However, a law firm which exclusively handles DUI cases can represent you in both hearings, to make sure you keep your license, and don't end up with a DUI conviction.

Kimberly A. Berry is a Georgia DUI defense lawyer who exclusively represents people of all ages charged with DUI and related alcohol and drug violations. In addition to driving under the influence charges, she has also successfully defended people charged with open container violations, drunk in public charges, reckless driving, child endangerment DUI, underage DUI, probation violations, as well as the administrative driver's license suspension (ALS) hearings before the Georgia Department of Driver Services.

Kimberly Berry has completed the same NHTSA DUI detection and training as Georgia police officers, and uses this advanced training to defend her clients. If you or a loved one has been charged with a DUI, you need a dedicated, dependable, hardworking, and compassionate DUI lawyer to stand by your side. Call Kimberly A. Berry today, and she will do what is necessary to get the best result for you.

Thank you for contacting us. We will get back to you shortly.

Please complete all required fields below.